Homebuyers up in the air despite new government home loan support 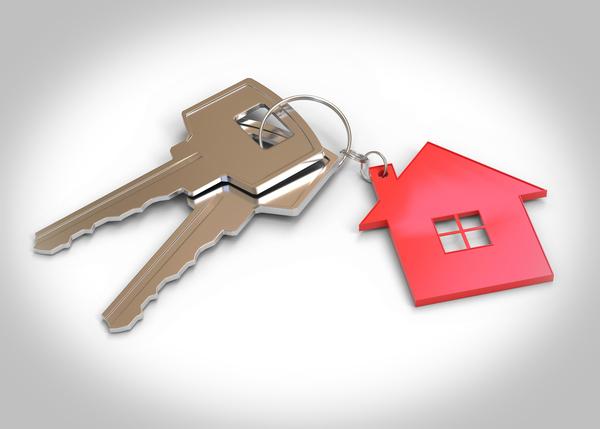 The government’s promise of an equity contribution will help the most disadvantaged Australians to get a home loan, but they still won't be able to afford one.

Labor's centrepiece cost-of-living policy announced during the election was its Help to Buy scheme, which aimed to slash the cost of buying a new dwelling by 40 per cent and an existing one by 30 per cent.

Up to 10,000 applicants could get smaller deposits, smaller mortgages and smaller repayments.

Low-income borrowers may still find it hard to qualify for a mortgage when relying on a 2 per cent deposit, especially given that other schemes have not been successful.

The federal government concedes that saving a 2 per cent deposit won't be nearly enough for most low- to middle-income borrowers to qualify for finance to buy a home.

This is particularly so given that the mortgage might still be over $600,000 even after the government’s contribution , depending on where the home is located.”

That said, the barrier to entry for battlers may not be permanent.

First-home buyers who don’t have government help and a 20 per cent deposit will need to pay lenders mortgage insurance.

It would be essential for first home buyers to consult experts where and what to buy, especially given they will eventually need to pay back the government's equity stake, including capital growth.

It is even more important when, fundamentally, they will have to give up a significant percentage of the home equity and any value gain if they choose to sell down the track. In fact, this may prevent them from upgrading at all.

A survey of 1000 Australians found 41 per cent want the new federal government to address housing affordability, as many as those wanting an improved healthcare system, and even more than those seeking action on climate change.

Popular Finance Articles
Credit Card Secret Guarantee
Most people use credit cards in some form or another but few truly appreciate one of the special features of credit cards that make using their credit card to insure their purchases.
Car Leasing
Leasing is an often misunderstood car financing option so, in response to subscriber feedback, we've included this article to help give you a better understanding of what it is and how it works.
How to Buy a House with Bad Credit
Most people would expect that a bad credit rating would make it impossible to get a mortgage to buy a home - but it's not as simple as that. Can you buy a house with bad credit? The short answer is YES, but it is not all that easy.
Credit Cards: Identity Theft and Credit Protection
Credit card fraud and identity theft have become widespread not only on the Internet but offline as well. Learn how to avoid these risks and protect your identity as well as your finances or credit line.
More Finance Articles
Recent Finance Articles
5 top tips when buying a used car in Australia
Buying the right second-hand car can be a bit of a minefield – from finding a model that fits your needs and budget - to negotiating the best deal with the seller, but with a few tips and tricks, it can be made a lot easier and less stressful.
Knowing these loan finance options will make borrowing easier and save you money
Knowing these 6 types of loan finance options will make it easier for you do deal with brokers and lenders. Once you go from asking for a loan to asking for a "novated lease with a 45% balloon payment" you will be in a far better position to negotiate your loan with confidence.
Choosing the Right Bank
Financial institutions are located all around the world. If you are looking to open a bank account, whether that bank account is a transactional account or a savings account, you have a number of banking options.
The Truth Behind Payday Loans
There’s a lot been said about payday loans. Many claim that the interest rates charged are outrageous. Others say that they are the only source of finance available for those with less than perfect credit score. There is a bit of truth in both claims but there is much more to payday loans than meets the eyes.
More Finance Articles