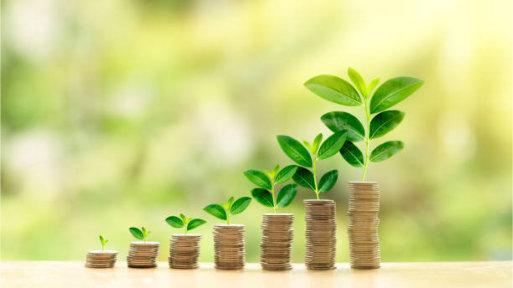 In order to understand the three basic cash flow patterns, you must first understand the difference between an asset and a liability. When you stop working for money, an asset is something that will put money in your pocket every month. A liability is something that will take money out of your pocket every month. This idea touches on the difference between earned income and passive income.
The first basic cash flow pattern is the poor cash flow pattern. Before most people even learn about money they want things, and so they learn first to work FOR money. As their income is earned it is just as quickly spent on their list of wanted items. The poor cash flow pattern has earned income flowing in and entirely back out to expenses.
It does not matter if you have a sizeable income, because money does not make you rich or poor. Money is just a tool. It is how you are managing the tool (money) that determines whether you become rich or poor. Even with a substantial income you are still poor as long as your focus is only to earn your income and pay your expenses.
You may make $500,000 a year, you may have enough income to cover all of your expenses, but if you were to stop working for money you would quickly realize that you are poor, and the idea that you were not was just a temporary illusion.

Eventually people get tired of this routine and begin to gain better understanding and control over their expenses. Enough time spent focused on working for money may produce extra income in the way of a raise or a promotion.
Most people still have not spent any time to financially educate themselves, so they don't know what to do with the extra money. They don't have any ideas of their own about financing their retirement, either. The extra money is usually used to buy a newer car, a bigger house, and anything left over usually accumulates as savings. Eventually most are sold on putting the extra money into a portfolio for their retirement, usually consisting of mutual funds.
These purchases make life more comfortable, and so feel like assets...but they create an expense every month for a very long period of time. The misunderstanding is made worse by bankers who ask you to list your cars and home as assets against loans. By definition, these purchases are liabilities.

A change of focus to passive income leads people down the path to a wealthy cash flow pattern. When you look at the pattern of the wealthy you may notice- they do not get their income from a job. Their cash flows in from assets.
Imagine spending your time figuring out a process that will automatically produce some income for you every month. Now imagine duplicating and improving upon that process until it automatically produces your ENTIRE income every month. Finally, you will stop working for money. That process is a business, and that income is a passive income.
From that point forward you will be financially independent. You will not work for money, you will have money working for you. It might take you 2, 3, or even 5 years to establish a system to that point, but once you do you can retire. Once you retire, you have all of your time to spend however you like.
This is the reason understanding the three basic cash flow patterns is so important. These patterns demonstrate the reason why you can become financially independent in just a few years working at a seven dollar an hour job. Your biggest obstacle in the beginning is controlling your expenses and changing your focus from earned income to passive income. Once you have become committed to these fundamental ideas, only persistence stands between you and great wealth.