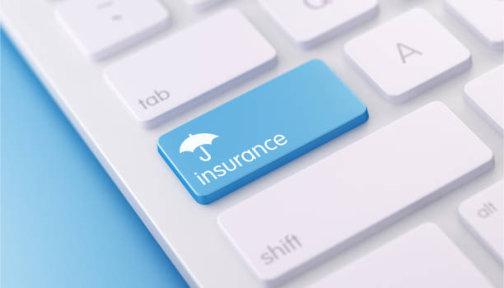 Warmer temperatures linked to climate change are likely to make home insurance unaffordable for over 500,000 homeowners in Australia by 2030, according to a report from the Climate Council.

Climate Council released the report after storms and floods battered Australia's east coast in February and March, following bushfires that killed 33 people and tens of millions of wild animals.

The report determined that climate change will exacerbate the frequency and severity of extreme weather events in Australia, pushing insurance premiums to alarming levels.

An estimated 521,000 properties nationwide would sustain annual damage of one percent or more to their total replacement value by 2030. This would make insurance unaffordable for most of these residents.

Climate change is likely to have a significant impact on the value of property in Australia, with the number of affected properties growing under higher emissions scenarios.

Cutting emissions could save thousands of homes from further damage.

Insurance providers are claiming that the Australian government should spend more money on building better flood walls and levees in order to protect homes from extreme weather.

According to the Insurance Council of Australia, the estimated A$3.35 billion ($2.4 billion) in insured losses from this year's east coast floods makes them the costliest flood in Australia's history.

Insurance Council of Australia chief executive Andrew Hall told AFP "The string of extreme weather events, particularly in the last decade, has made us very much at the top of the list when it comes to costly payouts,"

According to a 2015 study, 2 percent of Australia's housing stock is at risk for constant flooding and 15 percent is at risk for occasional flooding.

During the floods that claimed at least 21 lives in Eastern Australia, Lismore was hit hard by 14.3-meter (47-foot) floodwaters that swept away cars and stranded locals on the roofs of their homes awaiting rescue by boat or helicopter.

The Lismore City Council has proposed a solution for the problem of flooding in vulnerable areas. They want to relocate residents from flood-prone locations and allow them to move up into higher grounds in exchange for their properties.